This project builds on an ongoing initiative at the Princeton University Paul and Marcia Wythes Center on Contemporary China: Research on East Asian Demography & Inequality

Professor Hiroshi Ishida, University of Tokyo "Trends in Intergenerational Mobility and the OED Triangle in Japan"

Professor Mary C. Brinton, Harvard University "What's the Use? Low Fertility and Fathers' Use of Childcare Leave in Japan." 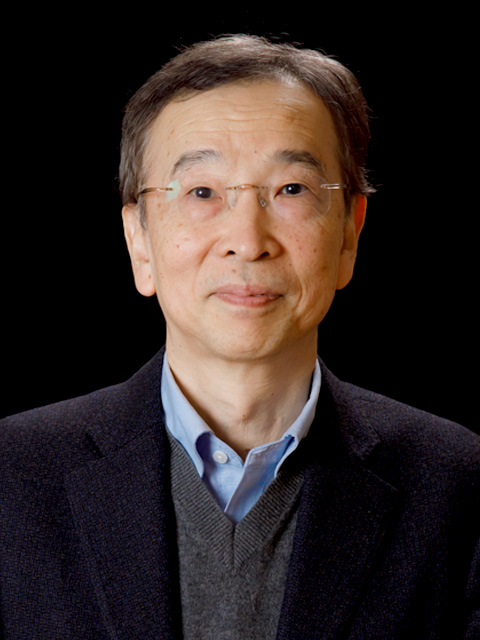 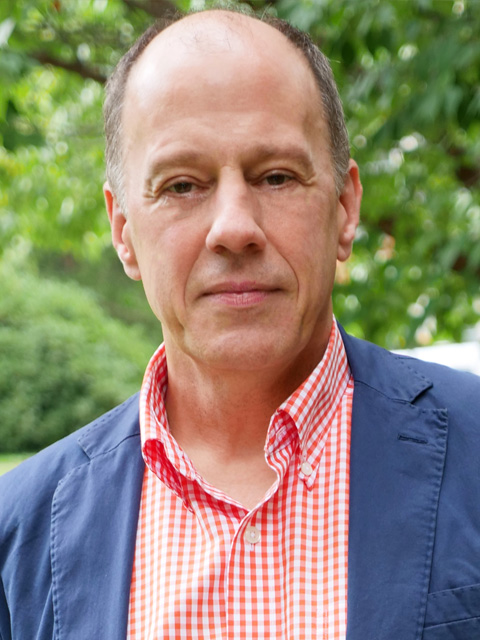 Jim Raymo is professor of sociology and the Henry Wendt III ’55 Professor of East Asian Studies at Princeton University. Raymo is a demographer engaged in documenting and understanding the causes and consequences of demographic changes associated with low fertility and population aging in Japan. His published research includes analyses of marriage timing, divorce, recession and fertility, marriage and women’s health, single mothers’ well-being, living alone, employment and health at older ages, and regional differences in health at older ages. His current research focuses on children’s well-being, cohabitation and marriage, single motherhood, and social isolation and health at older ages. 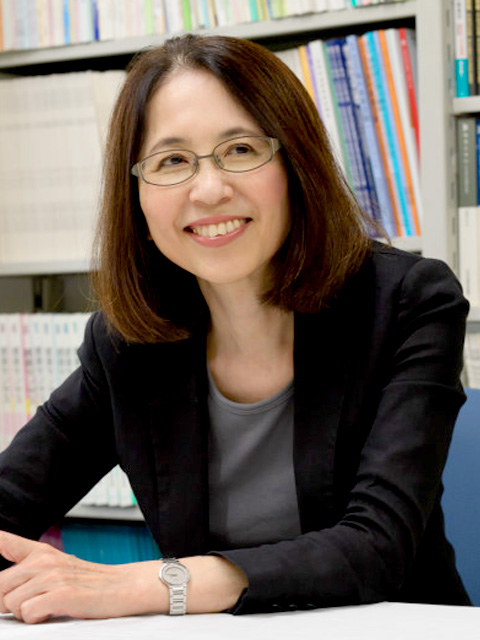 Sawako Shirahase Professor, Graduate School of Humanities and Sociology, The University of Tokyo

My major is sociology, and I in particular have worked on social stratification and demographic transformation, represented by the decline in fertility rate and aging population. Inequality and Disparity are both old and new topics, and they are serious social problems which have not been solved quite a while. I welcome innovative studies about these social issues commonly found in our planet particularly by comparing with Japan. 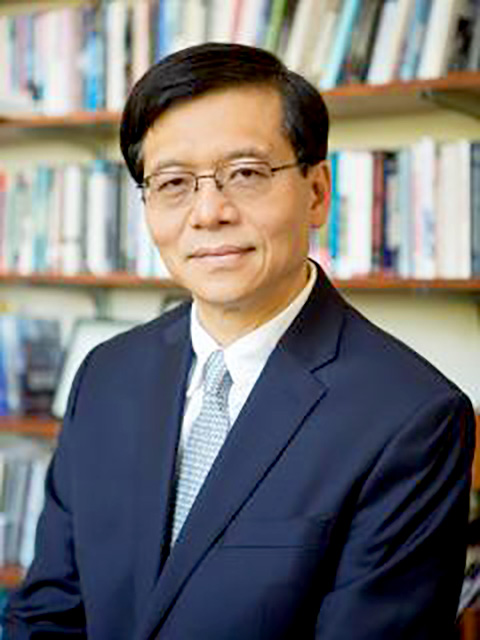 Yu Xie is Bert G. Kerstetter ’66 University Professor of Sociology and has a faculty appointment at the Princeton Institute of International and Regional Studies, Princeton University. He is also a Visiting Chair Professor of the Center for Social Research, Peking University. His main areas of interest are social stratification, demography, statistical methods, Chinese studies, and sociology of science. His recently published works include: Marriage and Cohabitation (University of Chicago Press 2007) with Arland Thornton and William Axinn, Statistical Methods for Categorical Data Analysis with Daniel Powers (Emerald 2008, second edition), and Is American Science in Decline? (Harvard University Press, 2012) with Alexandra Killewald.