The UTokyo Center for Contemporary Japanese Studies (TCJS) is a new organization, founded in July 2020. Using “Contemporary Japan” as a touchstone concept, the Center promotes interdisciplinary and globally comparative research that unpacks the mechanisms underlying various contemporary social issues. In addition, TCJS offers a platform for broadly disseminating the findings of such research with the rest of the world – not only for the sake of furthering research and education at the University of Tokyo, but also in the name of realizing a more sustainable global society, and expanding vital collaborative research across borders.

In this way, TCJS welcomes approaches to studying Japan from a wide variety of disciplines (beyond the humanities/sciences binary); supports cutting-edge research; encourages active collaborations across all generations and countries; and nurtures next-generation scholars. 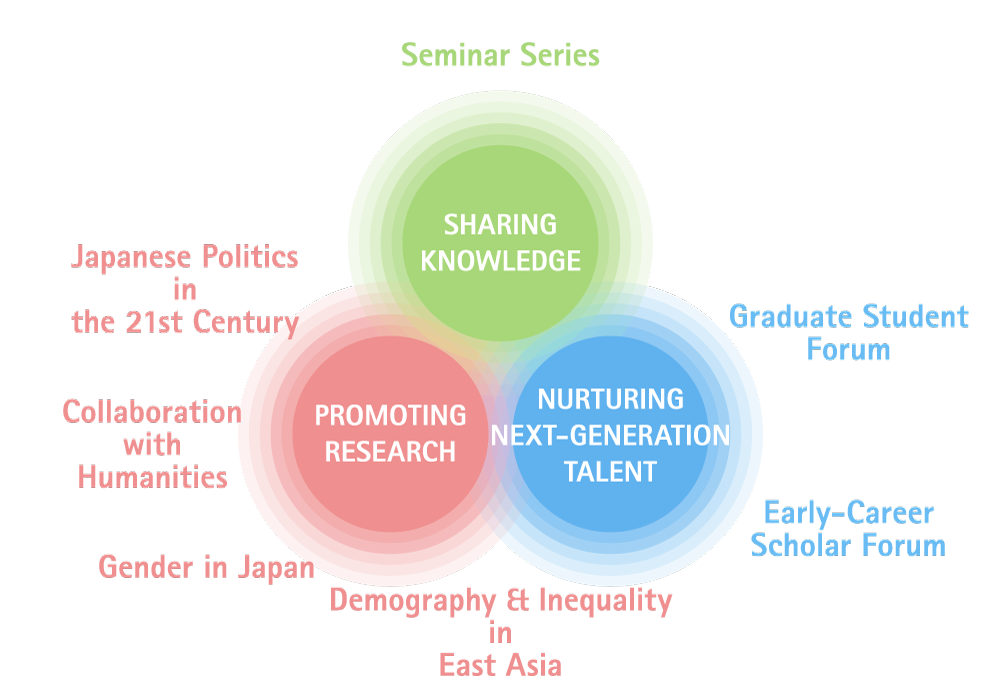 The socioeconomic and geopolitical environment of the world is shifting rapidly. Trust in international institutions and traditional domestic elites is declining, but alternative foundations to promote peace and prosperity remain elusive. We examine how Japan’s economic, social, and political systems have adapted--and should adapt--to ongoing global and domestic challenges.

Japan is at the frontier of demographic transformations that have beset many advanced-industrialized societies, including an aging population, declining fertility rates, and growing socioeconomic inequalities. These pose serious challenges to status quo systems, such as social insurance policies, immigration regulations, and family and gender relations. Through collaborative research and data sharing, we examine cross-national responses to these transformations and contribute to evidence-based policy making (EBPM).

Japan is a country with a high degree of gender inequality. Despite being a country which achieved so-called “miraculous” economic growth in the 1950s and 60s, the wage gap between men and women remains high relative to other countries, and the percentage of female leaders in positions of executive decision making is quite low. There has been no change to fundamental structures that set forth drastically different expectations and burdens for household roles based on gender. As such, TCJS seeks to convene discussions with researchers and stakeholders from various fields, as well as to promote research in regard to these issues.

TCJS together with the Humanities Center of the University of Tokyo (HMC) works to internationally disseminate their research results by holding seminar series in the field of humanities of Japan. 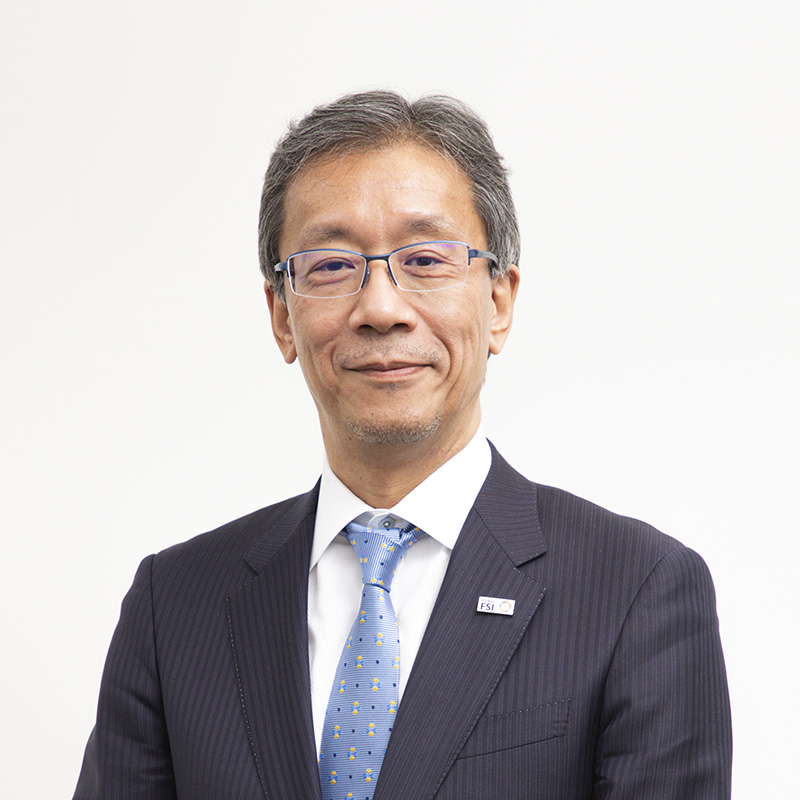 The University of Tokyo Center for Contemporary Japanese Studies (TCJS) has taken on an exceedingly important task: the dissemination of research findings abroad through strategic use of the label “Japanese Studies.” This center holds great significance as an initiative which transcends the traditional definitions of Japanese Studies, encouraging newly emerging interdisciplinary work on Japan to be a “developed” country facing many serious challenges. It is highly expected that not only interdisciplinary research within the areas of humanities and social sciences but also the one across arts and sciences are carried out at TCJS. This is the firm confirmation that TCJS has corresponded to a great deal of needs to have such an active platform where quite a large number of events like Early-Career Scholar Forum and Graduate Student Forum were held in the center’s first six months. I am very much impressed of TCJS’s high degree of activities with not only members with different disciplines at the University of Tokyo, but also prominent researchers with high potentials across nations. I look forward to even more exciting developments at TCJS. 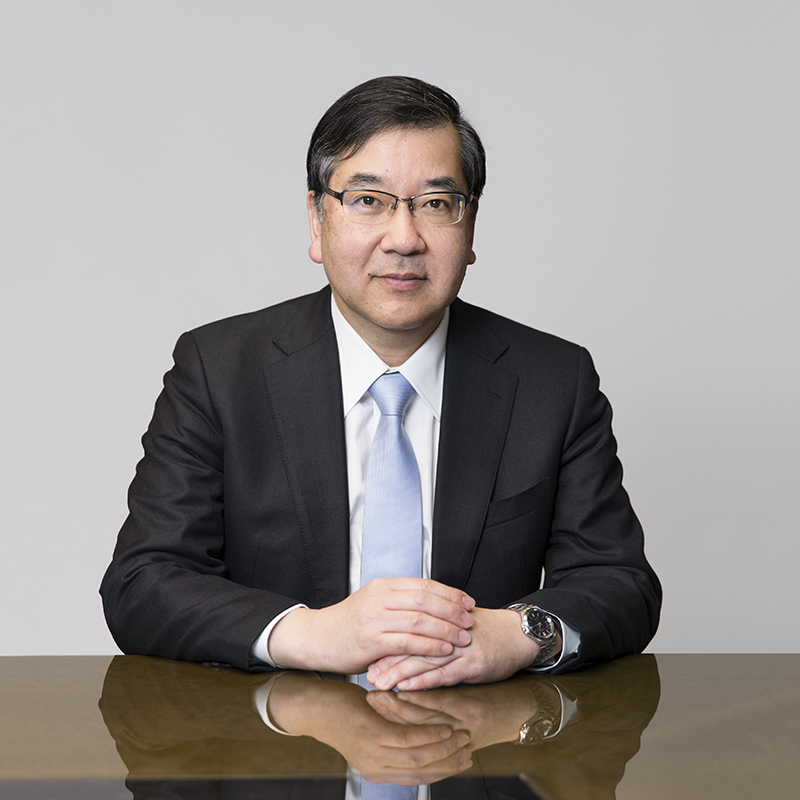 First of all, I am very grateful to have the UTokyo Center for Contemporary Japanese Studies (TCJS) at the University of Tokyo. During the 1970s and 1980s, Japan was actively examined and discussed by foreign scholars, and their interests in Japanese society remain alive even now. However, the major motivation for Japanese studies at that time was driven from the fact that Japan achieved dramatic economic growth in a short period of time after the war, which astonished foreign scholars mainly in Europe and North America. Currently, a variety of serious issues, including COVID-19 are common and aggravated across the globe, and we should work together in order to overcome these challenges. It is necessary for all of us to collaborate closely using our diverse knowledge and wisdom. In such a situation, the newly established TCJS has much to offer. Japan has been a pioneer in facing newly emerging social issues as an advanced economy, and our culture and knowledge accumulated in the process of creating society are both unique and can be shared with other nations. I believe it is very important to show these to the world, thus expanding our network at the global level and to work on common issues together. TCJS will seek and support international collaboration, as well as encourage new emerging areas between science and humanities, related to Japan. I have high hopes and expectations towards TCJS as a new academic platform for the better future to promote multi-disciplinary and cross- and trans-national collaborations.

The Year In Review