Ryukyuan Embassies to Edo on Parade: Reading Procession as a Ritual Form

“Katakana is a Commodity”: An Economic History of Japanese Script Reform Movements, 1920–45

The UTokyo Center for Contemporary Japanese Studies (TCJS) is a new organization, founded in July 2020. Using “Contemporary Japan” as a touchstone concept, the Center promotes interdisciplinary and globally comparative research that unpacks the mechanisms underlying various contemporary social issues. In addition, TCJS offers a platform for broadly disseminating the findings of such research with the rest of the world – not only for the sake of furthering research and education at the University of Tokyo, but also in the name of realizing a more sustainable global society, and expanding vital collaborative research across borders.

In this way, TCJS welcomes approaches to studying Japan from a wide variety of disciplines (beyond the humanities/sciences binary); supports cutting-edge research; encourages active collaborations across all generations and countries; and nurtures next-generation scholars. 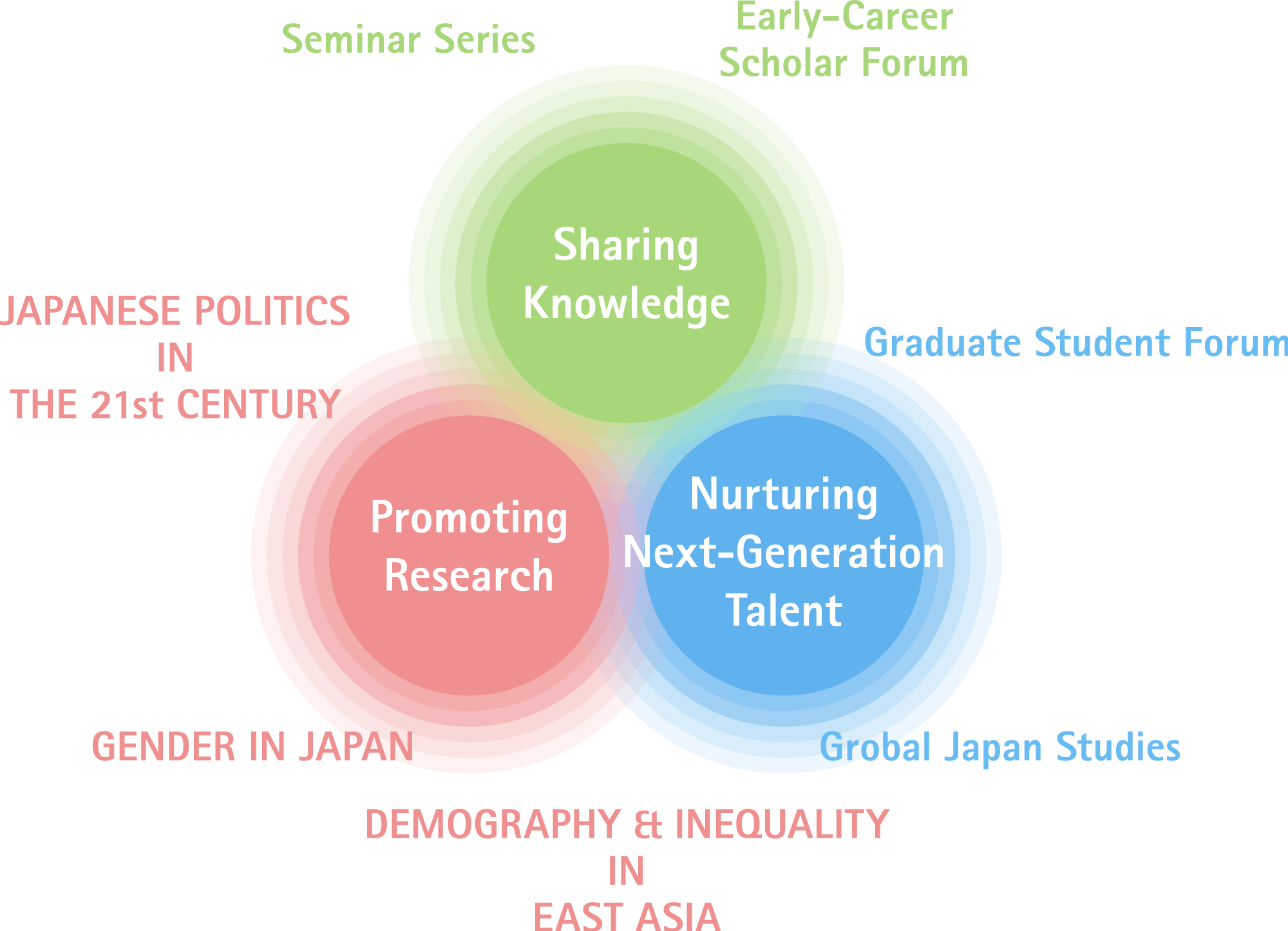 The socioeconomic and geopolitical environment of the world is shifting rapidly. Trust in international institutions and traditional domestic elites is declining, but alternative foundations to promote peace and prosperity remain elusive. We examine how Japan’s economic, social, and political systems have adapted--and should adapt--to ongoing global and domestic challenges.

Japan is at the frontier of demographic transformations that have beset many advanced-industrialized societies, including an aging population, declining fertility rates, and growing socioeconomic inequalities. These pose serious challenges to status quo systems, such as social insurance policies, immigration regulations, and family and gender relations. Through collaborative research and data sharing, we examine cross-national responses to these transformations and contribute to evidence-based policy making (EBPM).

Japan is a country with a high degree of gender inequality. Despite being a country which achieved so-called “miraculous” economic growth in the 1950s and 60s, the wage gap between men and women remains high relative to other countries, and the percentage of female leaders in positions of executive decision making is quite low. There has been no change to fundamental structures that set forth drastically different expectations and burdens for household roles based on gender. As such, TCJS seeks to convene discussions with researchers and stakeholders from various fields, as well as to promote research in regard to these issues.

The Year In Review 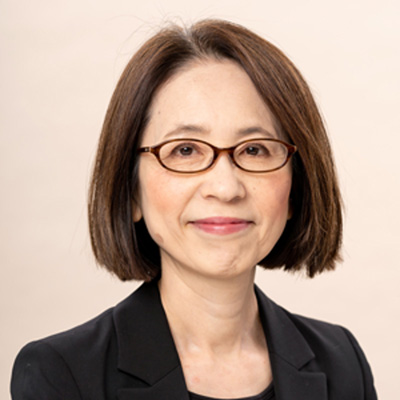 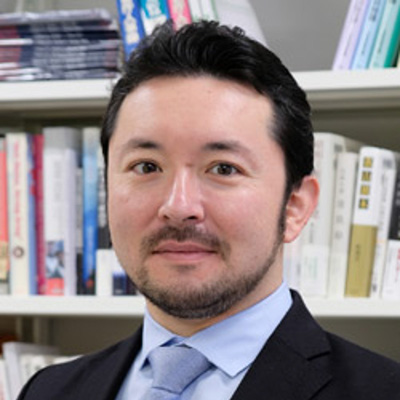 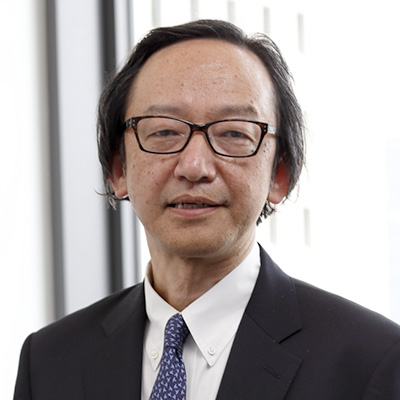 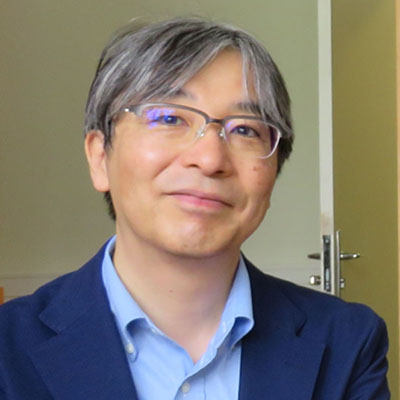 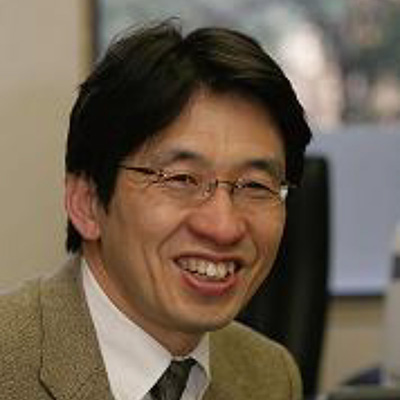 A Dialogue between Society and Science

Japanese Politics in the 21st Century

Demography and Inequality in East Asia

Ryukyuan Embassies to Edo on Parade: Reading Procession as a Ritual Form

“Katakana is a Commodity”: An Economic History of Japanese Script Reform Movements, 1920–45

The History of Theological Education in the Japanese Orthodox Church